Corporate purpose in times of war

If there was ever a test of true corporate purpose, it is now. Putin's brutal invasion of Ukraine has shocked the world. The reaction from companies and organisations has been mixed. Sporting bodies like UEFA, FIFA and the IOC initially did and said very little. Then they realised they were on the wrong side of public opinion, so took limited action. Eventually, they were all forced to take the principled and moral position they should have taken in the first place.

'Forced' is the operative word. If these organisations had put purpose and principle first, then they would have been seen to be leading the world. Instead, they've been shamed into doing what is right, thus losing most of the value they'd have won if they'd done the right thing because they believed it.

In this edition of PR Futurist we look at how the global public relations communities and brands have reacted, as well as highlighting a PRTech tool made in Kyiv. We also look at some of the latest research on content management systems, data and privacy, moves to make AI less toxic and announce the 2022 Davos Communications Awards. 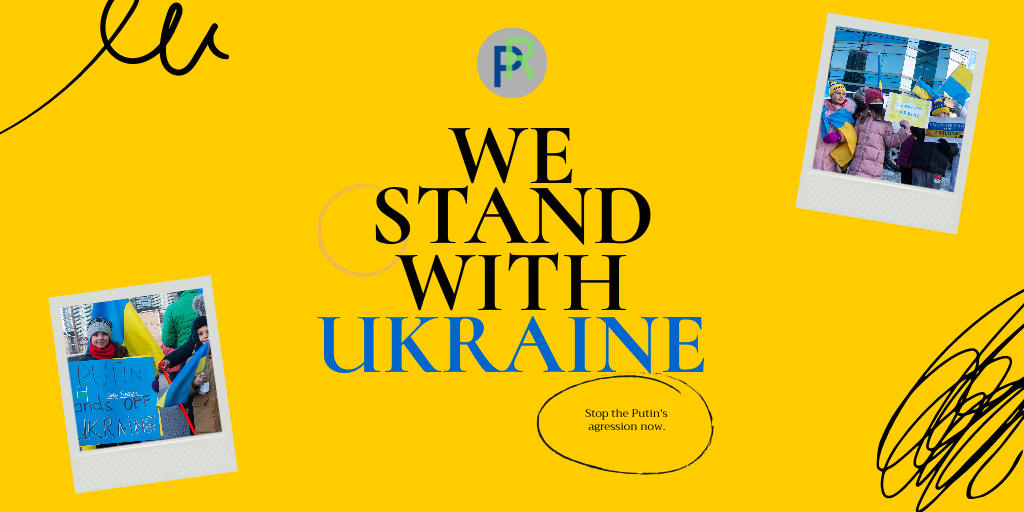 The Global Alliance/CIPR statement reminded members not to work with companies or individuals under government sanctions. The PRCA urged members that they should sever all ties with clients that have links to the Russian government, even if not yet under sanctions.

Purposeful Relations has and is providing pro bono support to help individuals, organisations and companies in Ukraine. 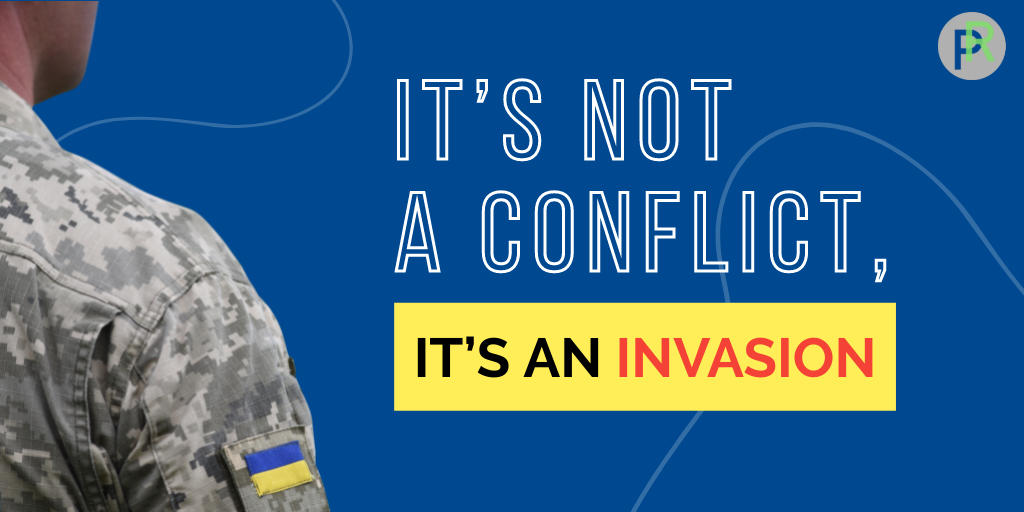 Invasion of Ukraine: How brands are reacting

Adweek is running a rolling blog on how brands are offering aid to Ukrainian refugees, cutting Russia off from their services or otherwise contributing to the humanitarian effort. However, shockingly it is describing it as a 'crisis' rather than an invasion.

Purposeful Relations is working pro bono to help the Ukrainian government and Ukrainian public relations community to inform and lobby journalists and politicians to always describe it as an invasion and war, not a crisis which is one of the way's Putin's propaganda machine wants it to be described. We've already asked Adweek to change it and would be grateful if you do the same by emailing ukraine@adweek.com.

What is a headless CMS and is it the future?

The promise of 'one CMS to rule them all' requires organisations to also change their content models. This requires change in process, practice and a substantial investment in staff time and resources. Full headless, optimised, omnichannel content may still only be for large organisations.

A useful summary of discussions around GDPR reforms and the issues beyond individual consumer rights. There is an opportunity in reforming GDPR to enhance trust amongst the public and prevent the large amounts of data that are created from only benefiting the incumbent players. The UK government, as the regulator, needs to show long term strategic thinking in this area though.

#StandWithUkraine graphics made in Kyiv

The #StandWithUkraine graphics in this email took less than two minutes to create as we used VistaCreate, a graphic design tool similar to Canva. At Purposeful Relations we use the professional version, but the free version is also excellent.

VistaCreate is one of many amazing tech companies in Ukraine, and it has created more than 300 free social media graphics templates, which you can quickly edit and use to show your support for Ukraine and the Ukrainian people.

It has to be our PRTech tool of the week as it's not only a great tool, but it's supporting Ukraine and would be a great addition to your PRTech toolkit.

Last year, Purposeful Relations founder Stuart Bruce was Chair of the Jury for the inaugural Davos Communications Awards. There were some excellent entries with fierce competition in many categories. Entries are now open for this year's awards with a global jury of judges from Australia, Brazil, Ghana, Hungary, Lithuania, Netherlands, Nigeria, Romania, Singapore, South Africa, Turkey, UK and USA.

When introducing new software systems to an organisations you should consider not just the capabilities they bring, but also the associated complexity. Without explicit coordination — the Chief Complexity Oifficer concept — an organisation may fail to gain the benefits it wants from a new technology and by increasing complexity, store up problems for the future.

AI Large Language Models (LLM) keep proving the old computing adage of 'rubbish in–rubbish out' as, having been trained on large volumes of text from the internet, they create toxic and discriminatory texts. OpenAI is looking to improve this through InstructGPT, a refinement of the established GPT–3 model that uses content filtering of the AI's output and reinforcement learning from human feedback (RHLF) to reduce toxicity. Early users report real-world improvements.