💼 Do you want a chat in Clubhouse?

Good morning, it's time for your weekly round-up about the future of public relations and corporate affairs from Stuart Bruce.

You've probably heard the buzz about Clubhouse and if you haven't where have you been? It's an invite-only social network that was originally mainly Silicon Valley A-listers and Hollywood stars. It's still in beta so invite only but I've got five invites left. Hit me with an email if you want one.

In this issue I also take a look at Twitter's plans for inauguration day, research that shows why CEOs must be on social media (how many are on Clubhouse?) and a new #PRtech tool that's so good I'm using it almost every day.

Remember I share these stories because I have to stay on top of the changes and trends impacting the future of public relations and corporate affairs. But that doesn't mean I spot everything so if you see something relevant please let me know.

📈 Join my Clubhouse chat on purposeful business is profitable business

Let’s talk about purpose. Not purpose because it’s woke, but how businesses with purpose are more successful for all stakeholders including shareholders and society.

I look forward to hearing some of you in the room to talk purposeful business and Clubhouse. 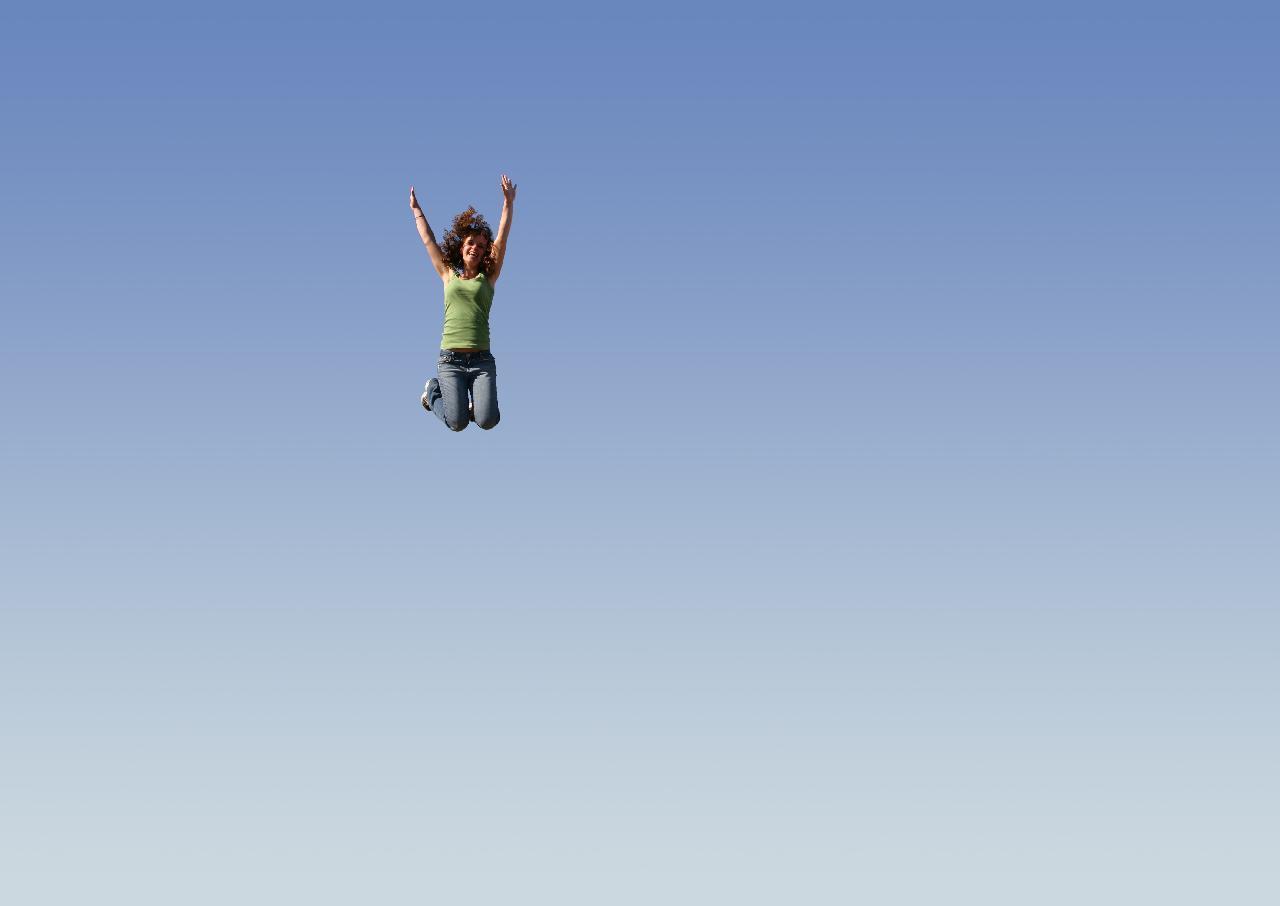 🏛️ What to expect on Twitter on US Inauguration Day 2021

Twitter has published a detailed explanation of its plans for managing inauguration day on Wednesday. It explains how the @POTUS account will be handed over to Joe Biden when he becomes president. The existing tweets will be archived for the historical record as @POTUS45 just as Obama's were archived as @POTUS44.

My favourite part of the plan was discovering that there will be a new @SecondGentleman account. It reminded me once again to smile and jump for joy at the thought of Kamala Harris as vice-president. 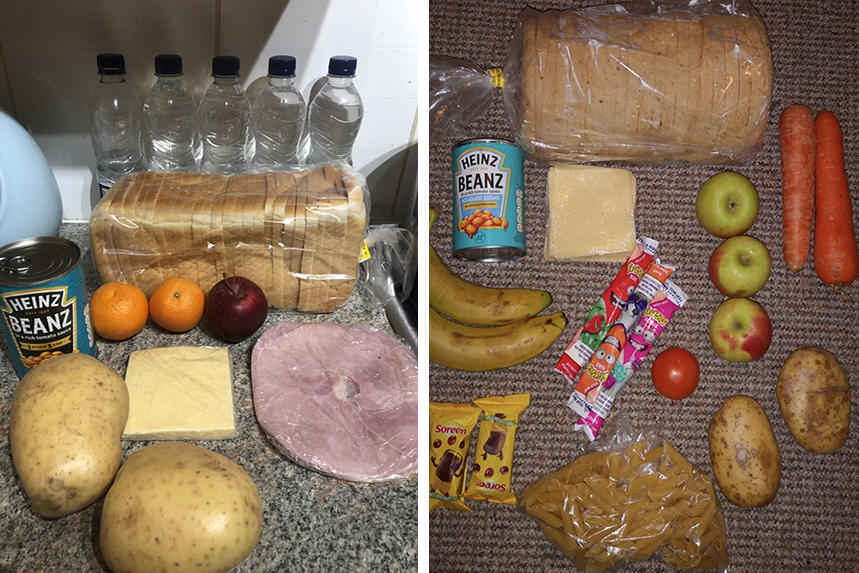 PRWeek has published a round-up of expert opinion from public relations professionals on how Chartwells (owned by Compass Group) managed the fall out from the hundreds of social media pictures showing how terrible the food was that it was providing to vulnerable children. I was one of those who provided comment. [Subscription needed, but you can look at some free stories each week by registering). 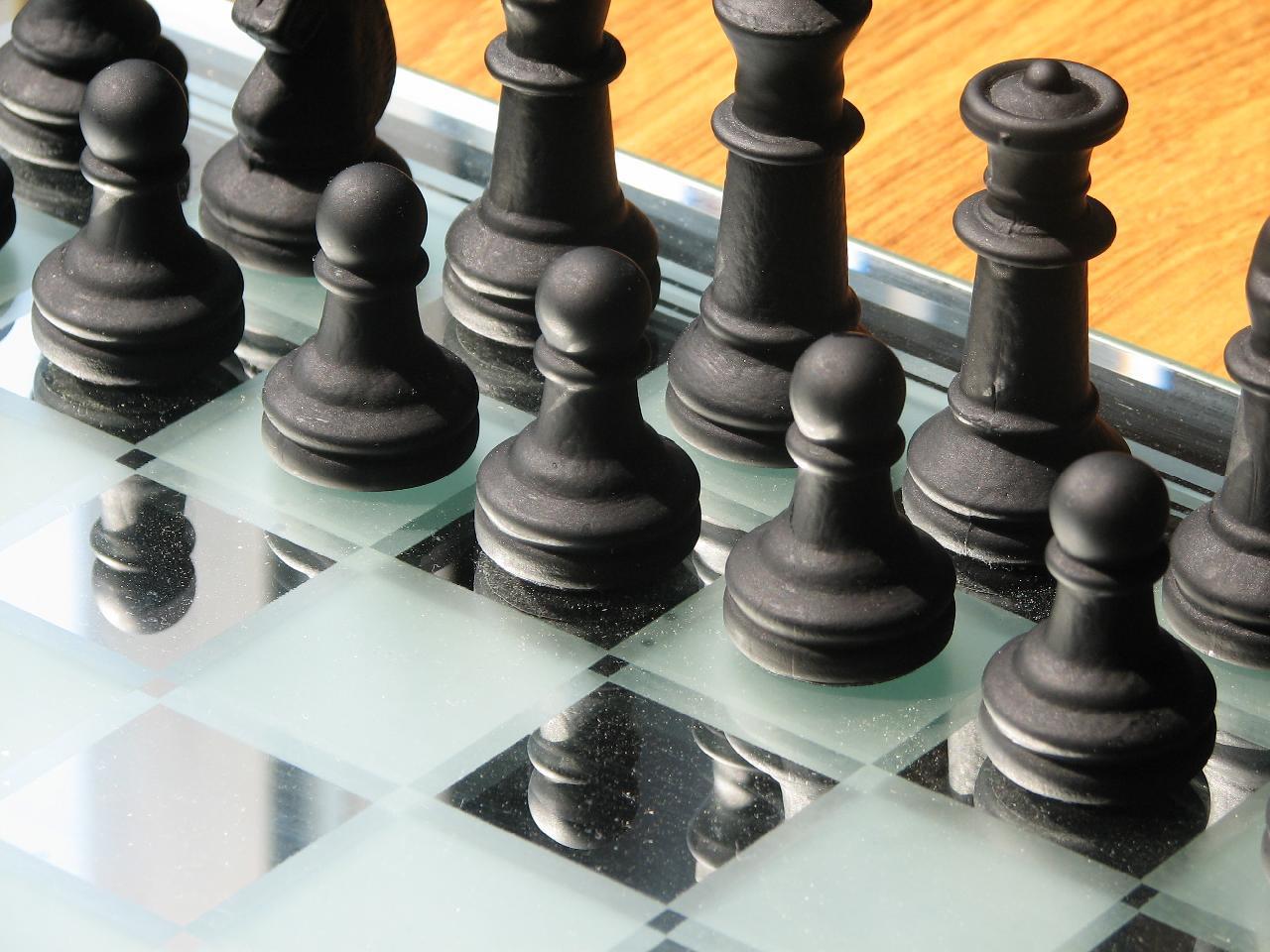 With all the hype about the Edelman Trust Barometer you might have missed Brunswick's latest annual Connected Leadership study. It shows that the pandemic has accelerated what was already happening and that social media expertise is as critical for corporate affairs as it is for consumer PR and marketing.

It shows that investors and employees use social media and 74% expect company leaders to use the platforms to communicate publicly. Crudely, they expect CEOs and the C-suite to be on social media. But it's fraught with challenges so needs to be done properly. I'm always happy to chat about how you can safely get your leadership team using social media. 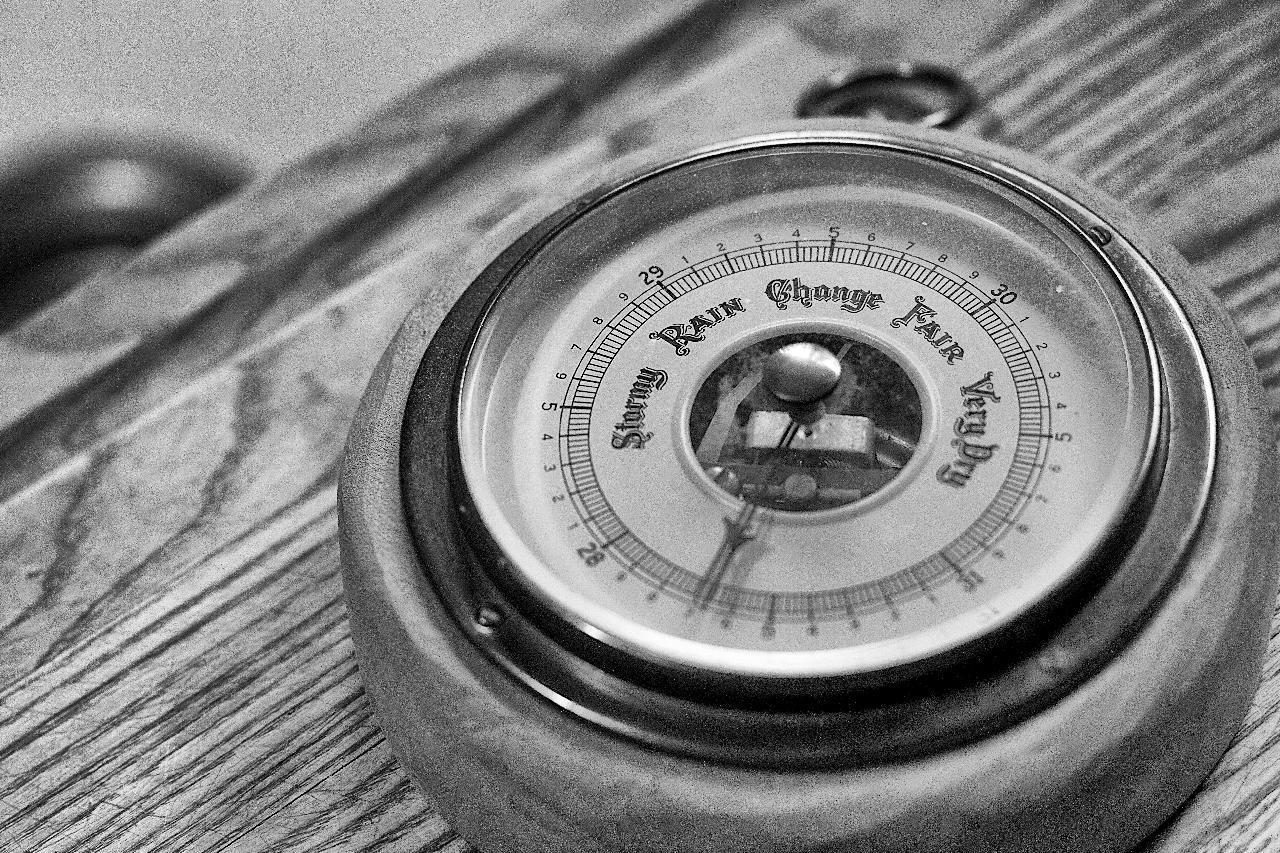 The 21st Edelman Trust Barometer reveals a global crisis of confidence. People don't know who to trust for reliable information. The biggest drop in trust was traditional media which fell by eight points to 53%. Search engines are again the most trusted form of media at 56%.

I've long advocated that independent academics and an organisation's own technical experts are good spokespeople because they are trusted. However, even these trusted experts have dropped to just 59%.

It has been a busy week and I'm still studying the report, but already know it will be informing some of my work with clients and trainees over the next year.

Collaboard is a tool I only started using in November and it has already become essential. It's an infinite whiteboard where you can collaborate with other people in real time. You can pin sticky notes to it, embed images and PDFs, add text, create mind maps and much more. One great feature is you can record video directly to a whiteboard. It has a voting feature.

It has an impressive road map with lots of new features planned, some of which have already been delivered since I started using it so you can see the developers are actively improving it. It is a Swiss company and takes data security and privacy seriously.

I've used it to collaborate with people who I can't meet with face to face and also to facilitate remote training sessions. The feedback from delegates has been excellent.

I've bought it on a lifetime deal from AppSumo which is $49 for a five user licence instead of the usual $12 a month per user. This lets you invite unlimited guests to a whiteboard.

Disclaimer: If you buy it via this link then I get a $10 credit on my AppSumo account, but you get a $10 discount so you benefit just as much. I'd seriously recommend you grab this deal now as it has been on AppSumo for a while so will disappear soon. I often get stuff to test and use the 60-day money back guarantee if I find it's not for me. It's better than missing a deal. 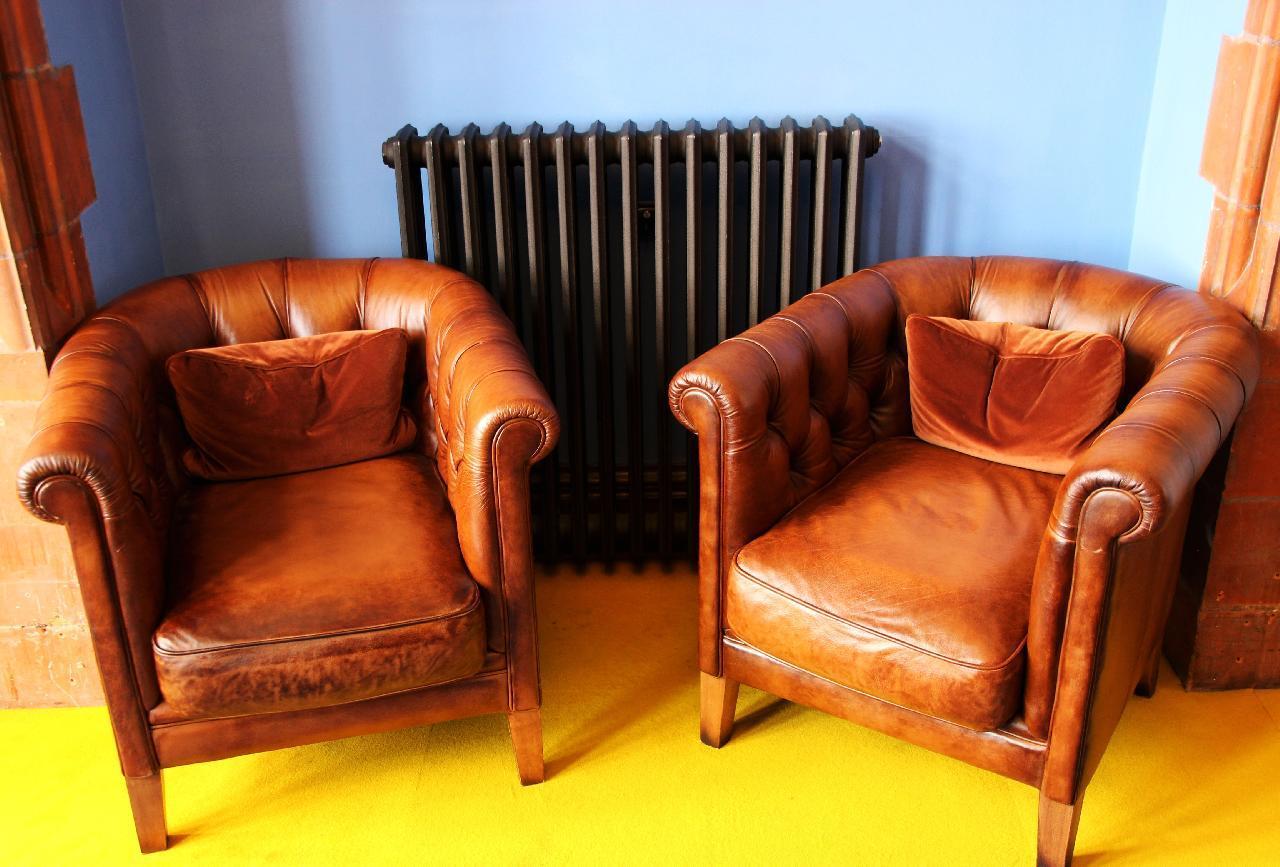 💼 Have you heard about Clubhouse?

For the last few months I've been hearing more and more buzz about Clubhouse. It's the hottest new social network and is maintaining its cult status with a prolonged invite only beta (testing) period. I was offered an invite last year, but foolishly turned it down as it was iPhone only and I didn't realise how 'exclusive' that invite actually was.

In mid-December the buzz increased and I belatedly realised I could actually run Clubhouse on my iPad. It's not ideal as it isn't optimised for the larger screen, but at least I had it. I then had to try and get another invite, which were a bit like buses - none for ages and then five offers on the same day!

If you're still wondering what Clubhouse is it's an audio only social network where you can create 'rooms' and chat about a common interest. Initially it was all Hollywood celebrities and Silicon Valley A-listers, but invites are slowly beginning to drip out into the real world.

I like it so far. The audio only aspect makes it harder to participate than other platforms as people around you in the same physical room can hear your contribution to the virtual room. Apart from that I like it.

I have FIVE invites available for the first five people to reply to this email asking for one.

🕸️ Why inferred links matter to PR and corporate affairs

One of the most common questions I get from people on some of my PR training courses is how to get media to provide links to their employer's or client's website. There's far too much to say in answer than I can explain here (come on course!) but part of it is that inferred links also matter.

If you're wondering what an inferred link is then it's what PR professionals who do traditional media relations have always done. It's simply a new name for a mention of a company or product. Google has long placed 'value' on mentions in 'important' titles. The question is how much weight as Google's exact algorithms will always be a closely guarded secret.

This is a great article where SEO expert Rand Fishkin explains why he thinks traditional links are over valued and why inferred links are "superior endorsements" and treated as such by Google.

Understanding the importance of inferred links isn't just important for how to do public relations and corporate affairs more effectively it's also critical in making the case for a bigger share of the budget which digital marketing is trying to take and justify with often flaky numbers. 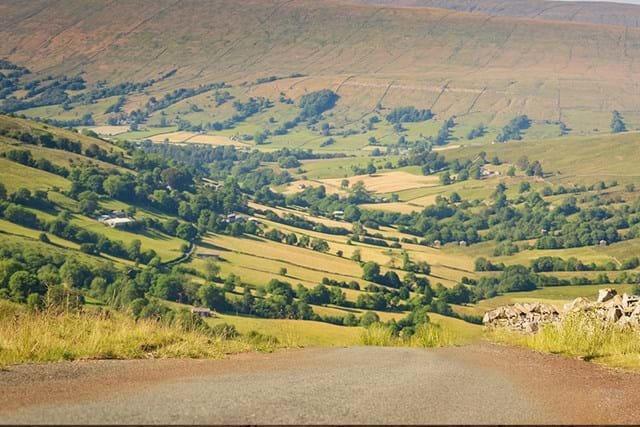 Walkshire is a wonderful new campaign by Welcome to Yorkshire. It encourages people to take a walk every day for a year. I can't wait to see what it has got planned for Yorkshire Day (1 August). There are walks all over Yorkshire so even with the current lockdown restrictions many people will be able to do one of the walks as part of their daily exercise near home. 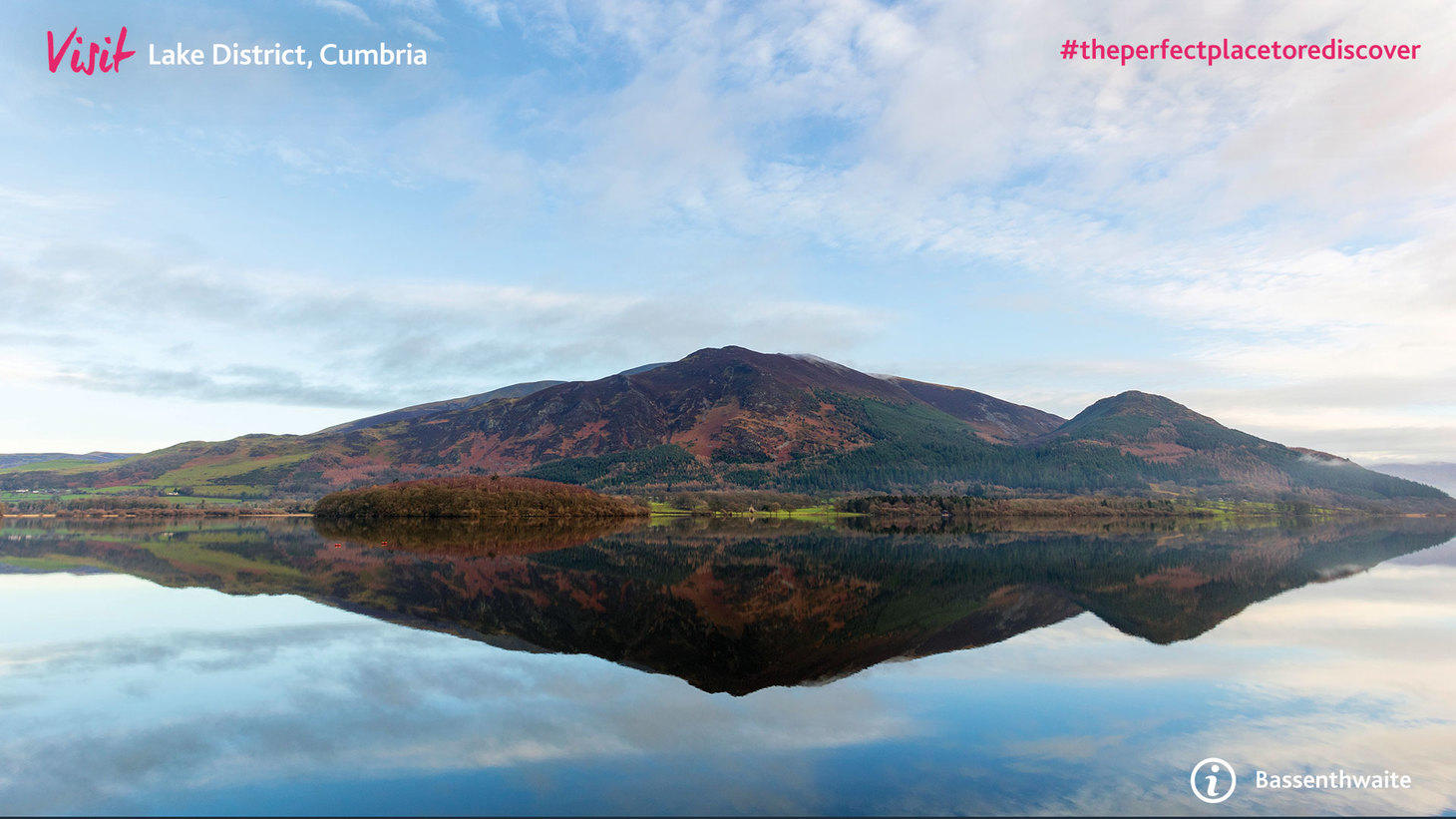 I might have lived in God's Own County for the last 30+ years (apart from a short spell in London) but I still think of West Cumbria and the Lake District as 'home'. That's why I was delighted to spot this campaign by Cumbria Tourism to showcase the amazing scenery of the English Lakes. I'm blessed to have such wonderful scenery and walks in both of my 'homes'. 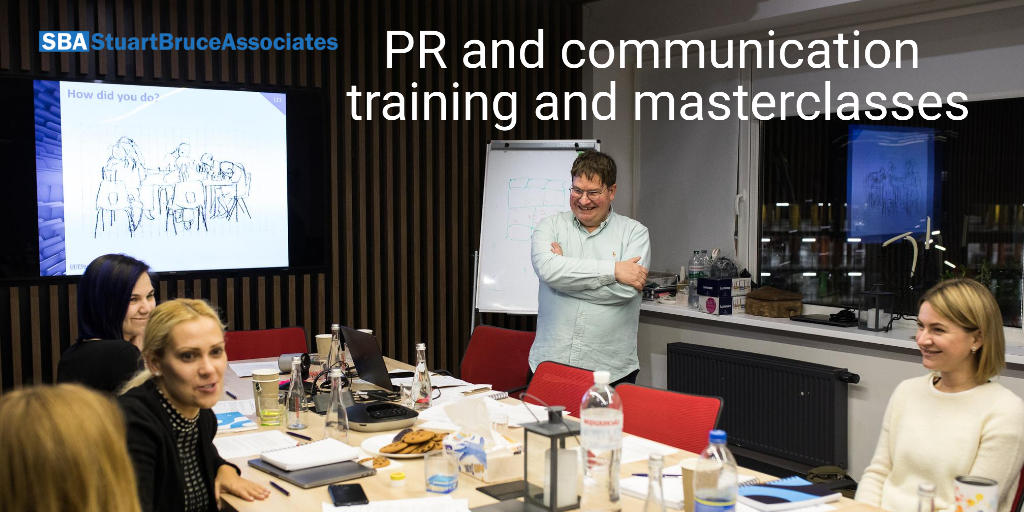 30% discount on PR and communications training

I'm testing a new idea to help people to make the most of their PR and communication training budgets. People often hurriedly book training as it comes up to the end of the year and they have unused budget they don't want to lose. The problem is it isn't always the training they need or want.